Are you giving tone deaf advice? 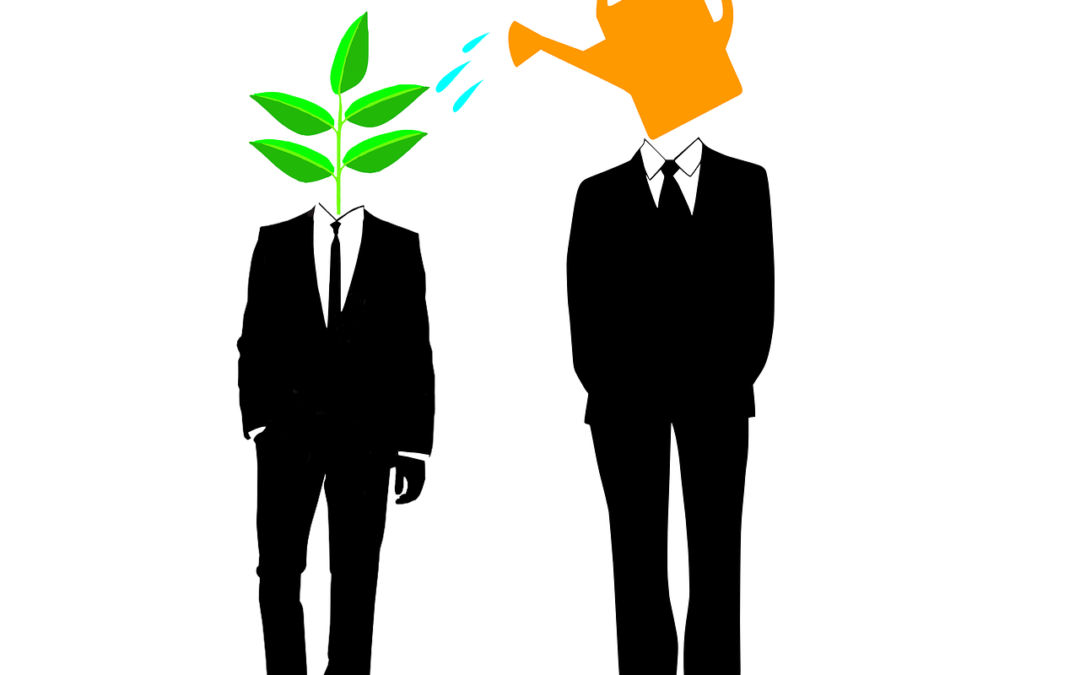 Are you giving tone deaf advice?

Seek first to understand, before being understood

Perhaps one of the most famous quotes from Stephen Covey’s Seven Habits of Highly Effective People, it makes for a feel good quote that anyone can use to sound wise. However, I have observed the difficulty in applying this principle.

I was recently involved in a conversation where the other party attempted to understand what occurred in a separate event. However, since the other party does not work directly with me, this person proceeded to offer advice on how to get around it. I wish I could go into more detail, but maybe a few years from now I can provide more details.

Essentially, the other party proceeded to explain some things I could do in a similar future situation. To their credit, the person offered some personal examples describing their implementation of said advice in the past. However, if this person worked with me, they would discover that I already practice the advice offered – oftentimes to a significantly higher degree! I was slightly perturbed at the offered advice, seeing it as tone deaf and irrelevant. However, I would be hypocritical if I said that since I am on the receiving end of this situation, that I will not find myself on the other side in the future. So, these tips are for future you, Sam!

It seems illogical to believe that in a professional environment, advice should not be carelessly offered. Advice is up to the receiver to determine its implementation, right? Advice can be equated with wisdom: “here’s a similar experience I went through and I think you can benefit from it.” While nothing inherently wrong exists with statement, context determines if it is an insult or not. In my particular case, the advice offered was already practiced, and the issue to solve did not relate to the advice given. Before offering advice, despite the best intentions, make sure you have done everything in your power to understand the context of the situation.

If you speak first, limit yourself to 3 non-run-on sentences

It would be silly to say, “Step into my office,” then when I arrive it is not clear how this will go down. If you are trying to understand what is going on, initiate the conversation by briefly explaining what you’re trying to do. Ex:

I’m not sure what’s going on, but I’d like to hear you out before drawing any conclusions. Can you share your thoughts on the situation with me first then I’ll explain what I’ve seen?

This sounds cheesy as you read it, but you get the point. The goal is to attain a complete understanding of what occurred. Maybe you already know everything (how would you know that?). But make it clear that the other person is speaking first. After your brief introduction, let the conversation flow.

If you end up speaking first, acknowledge you do not know the entire situation

You get caught up in trying to solve the situation that you do not take the time to think twice, but somewhere in the middle of the conversation, you stop. Now what? It helps if you acknowledge your limitations, or call out the situation. I was showing a coworker why I refactored some of his code before I realized I might be showing him things he already knew but never thought of! I had to catch myself and proceeded to remark that I was unaware of his background. I provided a preliminary apology in case I ended up over explaining something he understood.

As previously mentioned, this post is for future me. We are all prone to offering tone deaf advice at some point in our lives. But the steps we take today to increase understanding will make us better leaders in the future.