Tips for giving your first demo 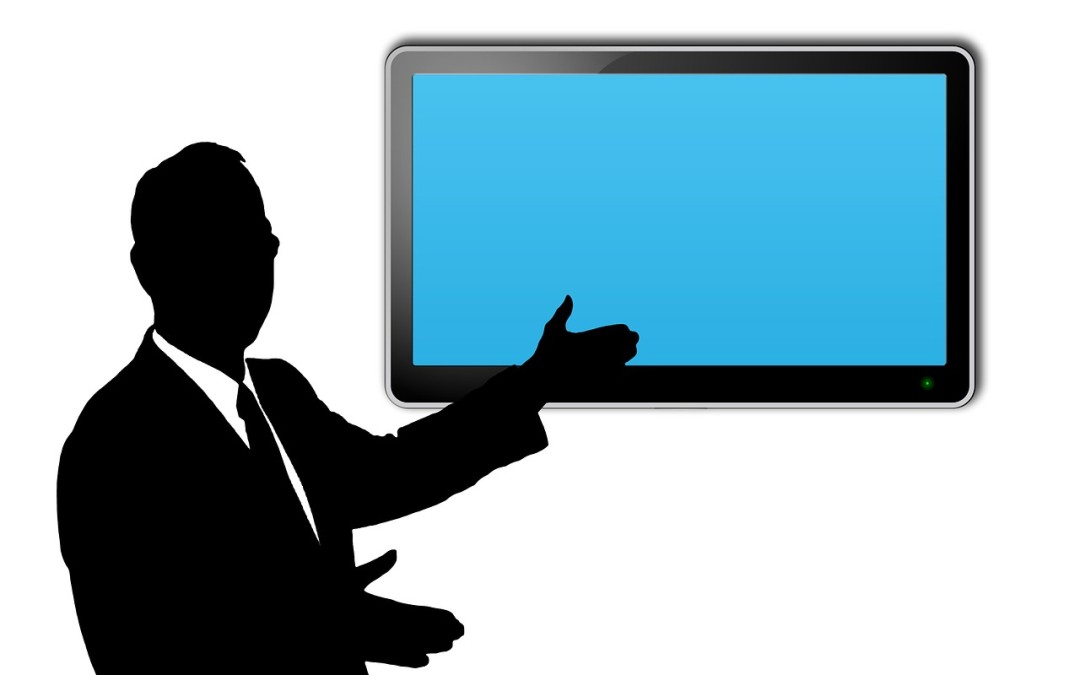 I recently gave my first demo of an application a few months ago. The application consisted of a form that would store information in a database, then another application would access that data and give users the opportunity to work with it. Before going live our team wanted to show how the form would work.

Before the meeting I spent time making sure I would cover every feature. I approached the demo as I would a set of test cases. Showing how the form would handle all possible scenarios would be sufficient, I thought.

I began the demo by showing what would happen if I submitted an empty form. All of the validation errors appeared. Then I walked through the majority of the fields (not all, as there were plenty) to show what input was acceptable. During the demo I made sure to give equal amounts of time to each type of feature (e.g. ADA compliance, invalid input, use of cookies, etc). I finished by submitting a pre-filled form, showing the results of a “happy path.”

The UX designer of our team was there, and was kind enough to give me honest advice after the demo. From the demo itself and the conversation I had afterwards I gleaned the following:

Since this first demo I have noticed the difference in taking a function-first over a feature-first approach. Demos are easier to plan, I receive far fewer questions, and the demo is shorter. If users want to see something that I did not initially demo I will show them on an on-demand basis.

How was your first demo experience? What have you learned since that time?